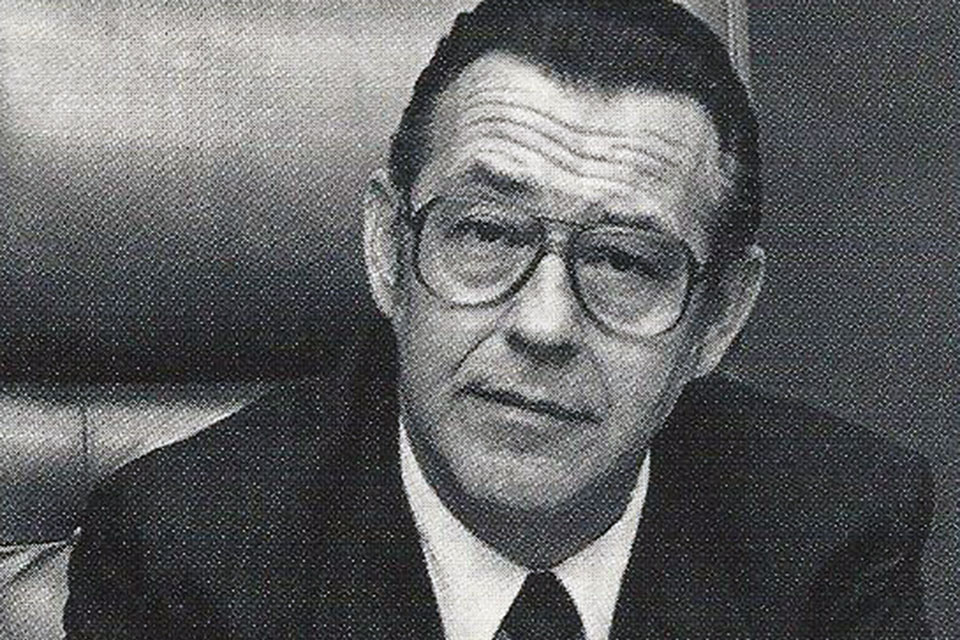 This posting is for family, friends, and colleagues of my father, Peter P. Lamy, PhD ScD, to mark what would have been his 92nd birthday today. He lived in Catonsville, Md., from 1963 until his untimely passing in 1994.

Much of my father’s legacy is preserved by the aptly named Peter Lamy Center on Drug Therapy and Aging at the School of Pharmacy. This first-of-its-kind center was named in honor of the many accomplishments for which my father was recognized while on faculty at the School. You can even find a short biography of my father on the Center’s website, which reads:

It is a fitting tribute to his many accomplishments that the Center is named in honor of Dr. Peter P. Lamy. Born in Breslau, Germany, Dr. Lamy later became a naturalized citizen of the United States. In his early career, he worked as chief of pharmacy services at the U.S. Army Hospital in Ft. Austin, Va., and taught at the Women’s Hospital of Philadelphia and, later, at Catholic University in Washington, D.C. He earned his BSc, MSc, and PhD at the Philadelphia College of Pharmacy and Science.

Dr. Lamy came to the University of Maryland in 1963, where he held dual appointments at the School of Pharmacy and the School of Medicine. In 1978, he established the Center for the Study of Pharmacy and Therapeutics for the Elderly (CSPTE), the first center of its kind in a pharmacy school. In 1980, Dr. Lamy published Prescribing for the Elderly, a landmark text and bestseller in this emerging field. A prolific writer, Dr. Lamy published more than 400 articles in the area of geriatrics and gerontology during his career, and was widely recognized as the pre-eminent scholar in this field. He also served on the editorial review boards for various professional publications, including Cardiology, World News, Geriatric Medicine Today, and Welcome Trends in Hospital Pharmacy.

Dr. Lamy also served as a consultant to local, national, and international organizations, including the American Association of Retired Persons, the World Health Organization, and the governments of Spain and Ireland. He won pharmacy’s highest award, the Remington Honor Medal, in 1988, as well as the George F. Archambault Award of the American Society of Consultant Pharmacists and the Maryland Office on Aging Distinguished Leadership Award.

His accomplishments at the University of Maryland were legendary. As a teacher, mentor, and colleague, Dr. Lamy is remembered as a man of ideas who “worked beyond the walls.” In addition to leading the CSPTE, he developed ElderHealth and ElderCare programs to inform practitioners and the elderly about best practices in medication use. The culmination of his career occurred in 1992, when Dr. Lamy was appointed to the endowed Parke-Davis Chair in Geriatric Pharmacotherapy.

If you would like to learn more about my father and his impact on the field of geriatric pharmacotherapy, you can find a historical file at the American Institute on the History of Pharmacy at the University of Wisconsin in Madison.

In addition, you can find a bibliographic record of his book, Prescribing for the Elderly, in the WorldCat database, along with links to the many libraries around the world where copies of the book can now be found. There is also a record available here through Google Books.

A gift of his collection of historical pharmacy materials was made to the Baltimore Museum of Industry in 1994. Those items remain on display in Dr. Bunting’s Pharmacy exhibit, which replicates a Baltimore pharmacy circa 1910.

Yet, Peter Lamy was many things in addition to an expert in geriatric medicine and professor of pharmacy: he was a musician (piano and organ), college table tennis champion, and inveterate collector. He was also a two-term president of the Catonsville Elementary School PTA, who taught me how to play chess and who was absolutely incapable of not giving snacks to the inevitably overweight family dog.

There is, perhaps, no better testament to the legacy that my father left than the memories and words of the individuals who had the opportunity to work alongside him in the field about which he was most passionate. Below are a few short quotes from some of his former students that are published here with their permission.

“Dr. Peter Lamy was a visionary who created a lasting legacy that has impacted the lives of many. It is an honor to lead the Center named after him, and I am hopeful that the work that ensues will continue to improve the lives of older adults.” – Nicole Brandt, PharmD ’97, MBA, BCPP, CGP, FASCP, Professor and Executive Director of the Peter Lamy Center on Drug Therapy and Aging

“I was approached by Dr. Lamy at a pharmacy fraternity crab feast and he asked if I’d be interested in being a clinical pharmacy resident when I graduated. Since I was not aware that the University of Maryland Medical Center had one, I asked for some details. He assured me that it would be there. I am not averse to risk, but this seemed a bit ‘out there.’  Nonetheless, I took the chance and accepted the position when it was offered. I spent the next two years as his resident while working on the clinical pharmacy service at the medical center. This included writing a thesis, which was required of all residents at the time, and meant that Dr. Lamy would be my thesis advisor, too.  We spent many long hours together – me writing and him changing what I wrote!  Dr. Lamy was a hard taskmaster with exacting standards, but in retrospect, he was tough but fair, and that helped prepare me for what has been quite a successful career as a clinical pharmacist.” – Ken Walters, PharmD, Director of the Department of Pharmacy Services at Sheppard Pratt Health System

“As I approach my later years, I so often remember my time working with Dr. Lamy and the many lessons, ideas, and concepts he taught that I’ve used during my pharmacy career. Perhaps the greatest lesson he taught was something he never vocalized, but expressed consistently. It was about having passion. Passion for the work you do, for the patients you treat, and for the colleagues you encounter. He lived that passion and expressed it always. Thank you for the opportunity to comment on this day of remembrance.” – Madeline Feinberg, PharmD ‘93, BSP ‘79

“I was a graduate student under your father’s leadership from 1985-88.  His influence on my career has been one that is everlasting. I designed my company upon an article he authored and published in US Pharmacist in 1990.  The title of the article was “Why Better Pharmacy Services Are Needed in Residential Care Facilities” [Lamy PP, Feinberg M. Why better pharmacy services are needed in residential care facilities. US Pharmacist 1990; 15: 72-82. 24]. That article was the template for my Santa Rosa, Calif., based pharmacy, RP Healthcare. We transformed the business model for assisted living facilities in northern California by bringing services to this market that were unheard of at the time: medication records, compliance packaging, cycle fill of refills, chart review — all aspects identified by Dr. Lamy in his article.  My education at the University of Maryland, Baltimore under Dr. Lamy was invaluable to my success and practice.” – John O’Connell, MS, RPh

“Everyone seems to know my grandfather for his industrious work ethic and his tough teaching methods, but I knew him as a loving grandfather who enjoyed playing all my games. His dedication to his work and providing for my family inspired me to pursue a career in pharmacy. While in school, I met many other pharmacists he mentored and heard of their professional journeys. He was and always will be an inspiration to School of Pharmacy graduates, professors, and me.” – Paula Lachowicz, PharmD ‘15

Please explore the photo gallery below for a glimpse into his life, both inside and outside of the School. 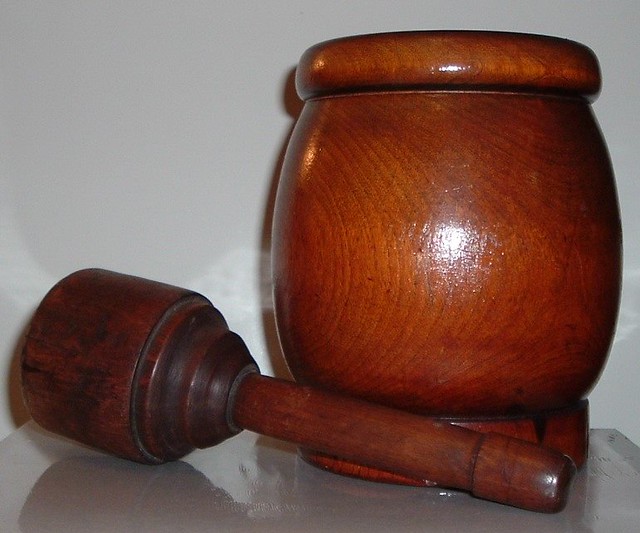